As a marketer who happens to be a skeptic and to have been cursed with a conscience, I have encountered and declined my share of earning opportunities with said other kind.
There was, for instance, the video producer who wanted me to script a direct response TV commercial for a mineral which, when placed in a refrigerator, allegedly made food last longer. Intrigued, I asked if the product worked. “No,” he said, “but that’s what we’re claiming.” I sent him on his way.
(…)
There was the software that claims to but doesn’t predict stock prices. The dial-an-astrologer company. The not-for-profit organization whose mission is the disenfranchisement of all who are not white, middle-aged, male, straight, ultra-conservative and, of course, right-wing Christian. The weight-loss hypnotherapist. 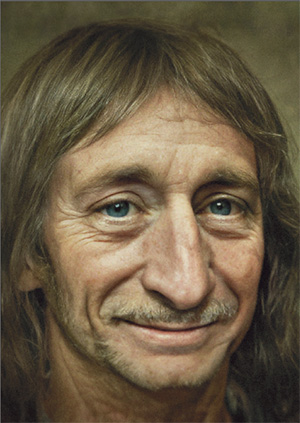 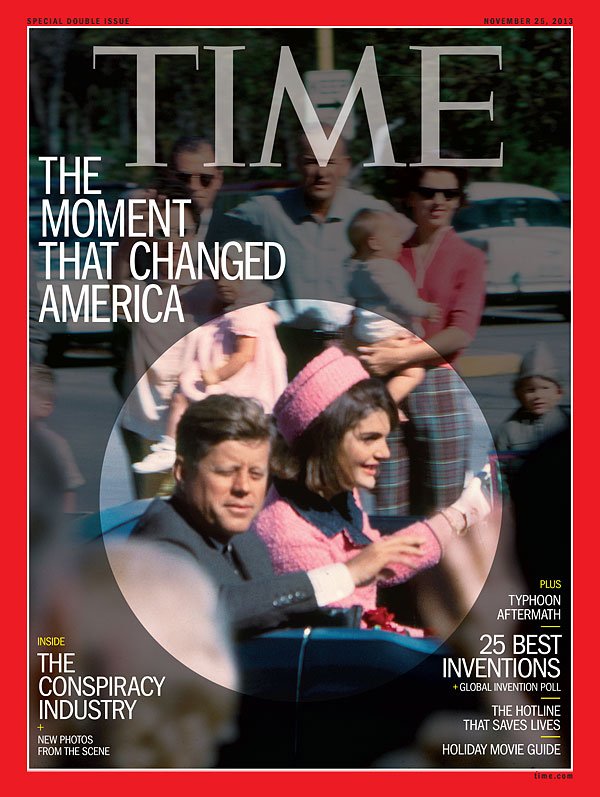 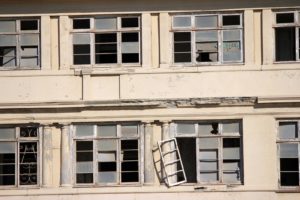 Are the FDA’s VRBPAC and the CDC’s ACIP hopelessly compromised by conflicts of interest over COVID-19 vaccines?
29 November 2021 - David Gorski

The FDA's VRBPAC and the CDC's ACIP are the two main committees that approve vaccines to be sold in the US and issue recommendations regarding who should receive them and when. In the wake of the recent recommendation that children 5-11 receive the Pfizer COVID-19 vaccine, Robert F. Kennedy, Jr. is now portraying committee members as thralls of big pharma. But are they? Let's just say that RFK Jr...distorts, exaggerates, and poisons the well. The post Are the FDA’s VRBPAC and the CDC’s ACIP hopelessly compromised by conflicts of interest over COVID-19 vaccines? first appeared on Science-Based Medicine. [...]

Science-Based Satire: Were the Dinosaurs Wiped Out by a Mass Subluxation Event?
26 November 2021 - Clay Jones

Did the impact of a large asteroid wipe out the dinosaurs 66 million years ago by causing widespread spinal subluxations? Yes, according to chiropractic paleontology, a scientific discipline that clearly doesn't exist because this post is satire. The post Science-Based Satire: Were the Dinosaurs Wiped Out by a Mass Subluxation Event? first appeared on Science-Based Medicine. [...]

The meta-analysis has been misused and weaponized to promote dubious COVID-19 treatments. The post The misuse and abuse of meta-analyses first appeared on Science-Based Medicine. [...]